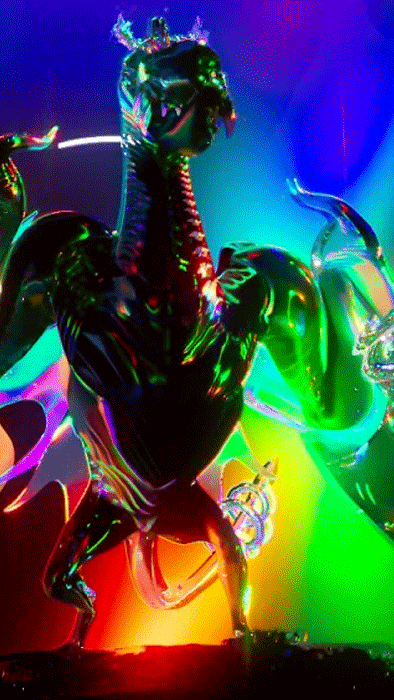 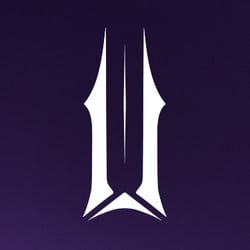 Illuvium is an open-world RPG adventure game built on top of the Ethereum blockchain. It combines the game mechanics of popular auto-battler games with the hunt for rare ingame creatures, called Illuvials, which are stored on the blockchain and can be upgraded and traded. Illuvium has be founded by Kieran and Aaron Warwick – the brothers of Synthethix Founder Kain Warwick.

As always in technology, gaming is one of the industries that adopts new technology first, leading discovery of real-world application and business models. Games like Cryptokitties and Axie Infinity have shown that there is true demand for true ownership of in-game items and Illuvium tries to combine this with a strong economic design framework built around the $ILV token.

Illuvium is first and foremost a group of extremely talented & experienced individuals looking to release RPG blockchain game, where all items are tokenized into NFT’s. Strong team is backed up by strong investors and a fair Balancer launch with no pre-sale. The price at start after 2x went back all the way down to initial levels which made it a perfect entry and area of maximum opportunity on $25m market cap. On the top of that there was a really nice bonus for early investors – they could redeem points earned at launch into NFT’s that can be later on used in the game or traded on NFT marketplace.