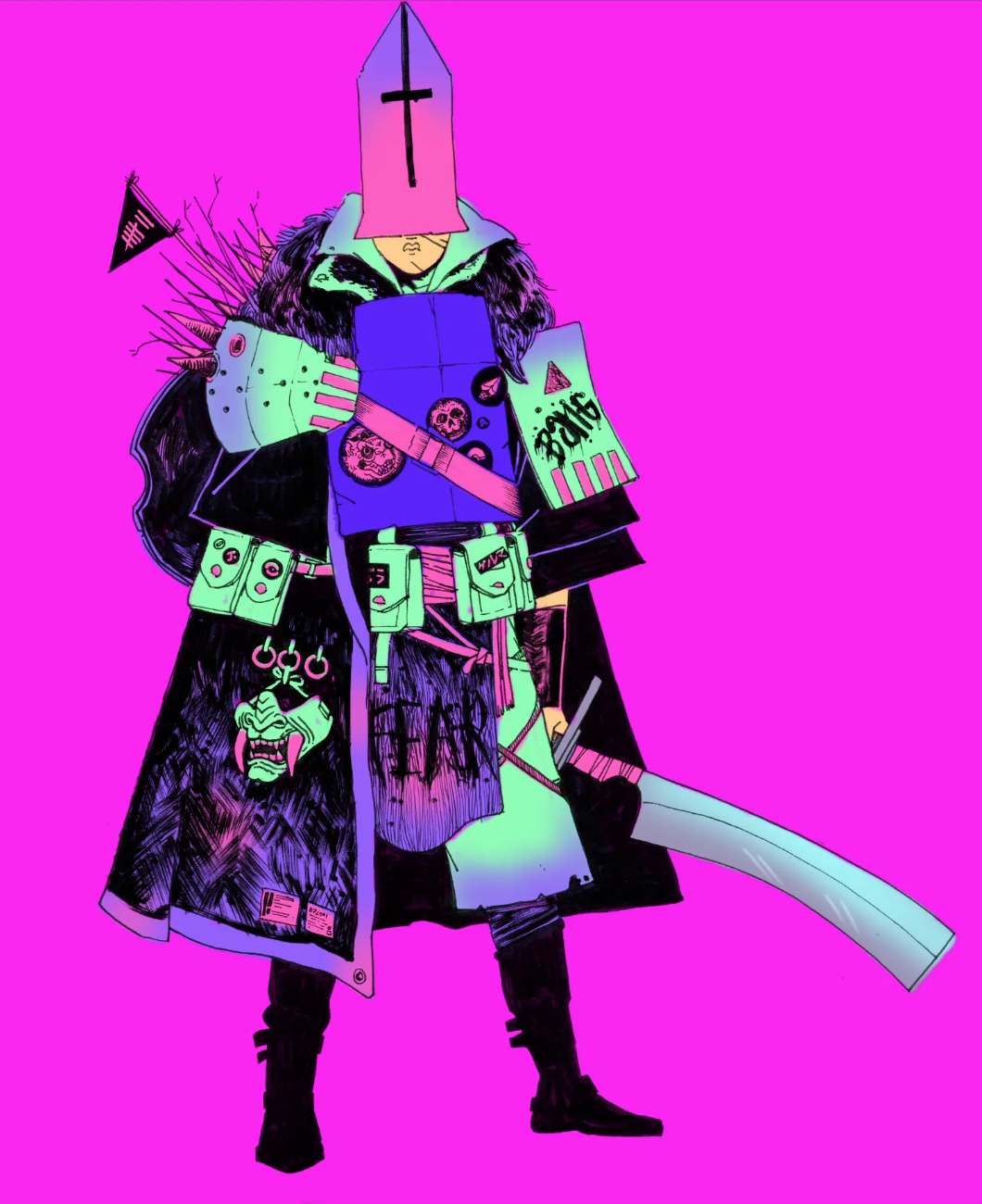 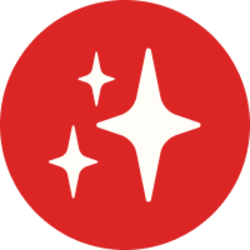 Treasure is a decentralized NFT ecosystem on Arbitrum that is built specifically for metaverse projects. Every project listed on Treasure’s marketplace utilizes MAGIC in their respective metaverses, with each community inventing its own lore and storytelling for this resource. MAGIC, the native token of Treasure, is the sole currency for marketplace transactions. In this way, MAGIC acts as the reserve currency for the entire web of metaverses connected under the Treasure umbrella.

The central metaverse in Treasure is a place called Bridgeworld, where MAGIC is emitted and harvested. Bridgeworld utilizes a three-part resource economy:

Legions use treasures to mine for MAGIC and build larger forms of infrastructure and equipment. MAGIC is the resource that allows legions to quest and craft new items using treasures. The relationship between treasures and MAGIC is the equilibrium underpinning Bridgeworld.

MAGIC is an increasingly scarce resource needed to “power on” treasures and allow them to function as productive assets. Treasures produce the instruments and materials needed to continue mining MAGIC. This dance between treasures and MAGIC forms a base layer metaverse on which other metaverse economies can be built and connected.