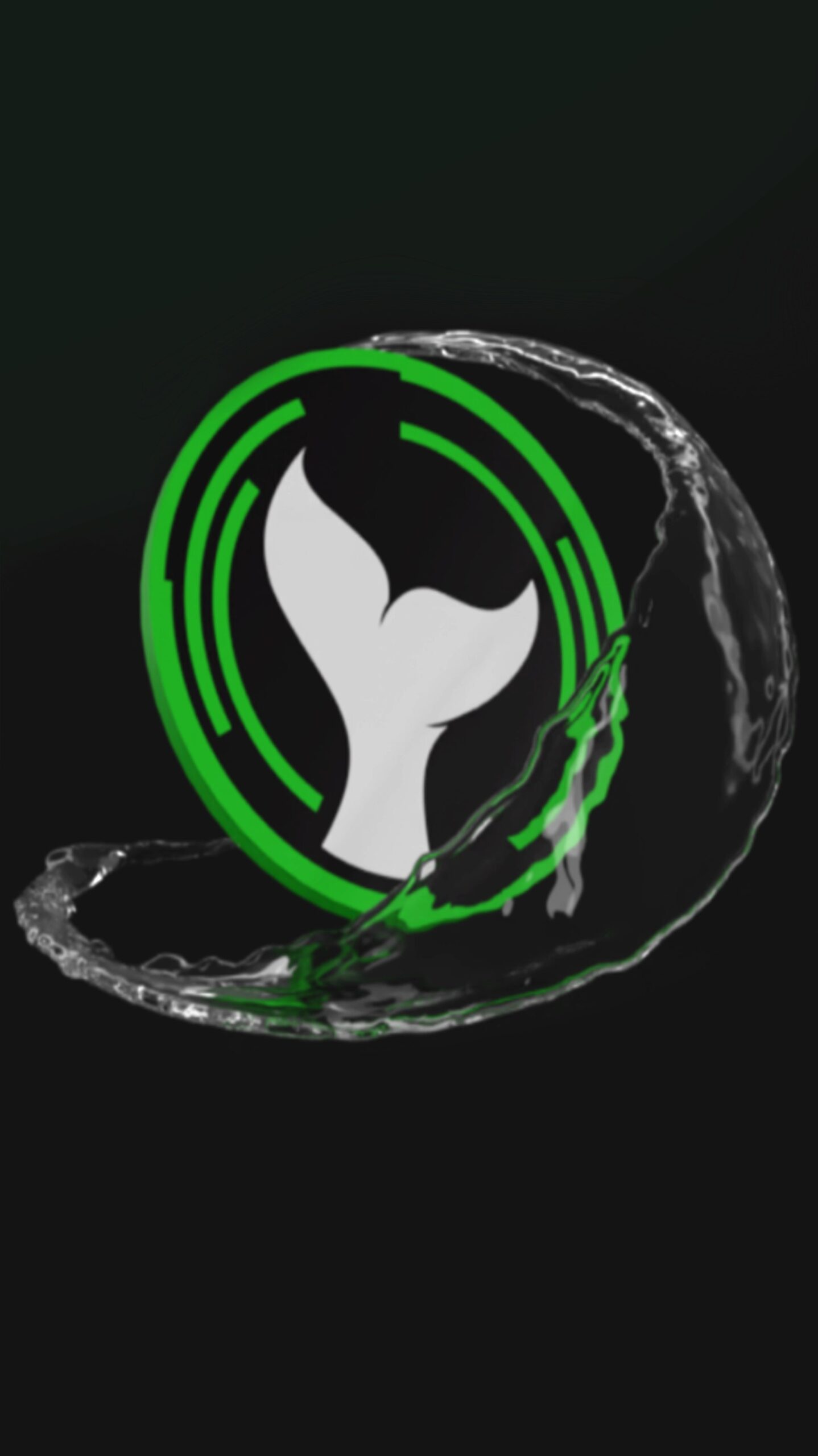 At the heart of UST and the Terra blockchain is a process known as seniorage, which basically means that changing the supply of UST requires LUNA to be either minted or burned, and the free market has the ability to burn/mint LUNA to adjust the supply of UST to its equilibrium demand and thus maintain peg while profiting from arbitrage. This method of arbitrage is especially appealing to loyal Terra community members as not only is it an opportunity for riskless profit but it also plays the critical role of maintaining the peg.

As an engaged community member, I was always intrigued by this idea of L1 arbitrage and curious as to who was actually doing it and how I could get in on some of that action. So I had been sitting on this idea for some time, a defi platform built on Terra that allows everyday retail investors to arb UST back to peg, enabling the little guy to not only earn juicy risk free arb yields but also contribute to securing the entire Terra Ecosystem.

After witnessing the brief de-pegging in May, and watching first hand as Iron Finance went from $2 billion TVL to zero in hours due to its algo stablecoin losing peg, I decided to throw out a tweet: “Who wants to build a new project on Terra…” and then I gave the pitch: “It’s a Defi platform that enables retail community members to arb UST back to peg through the L1 seniorage process.” Needless to say, the response was overwelming. Not only did the tweet shoot through the Luna community, I had scores of people reaching out to me: devs, mods, interns, even people from Terraform Labs, all telling me that this needs to happen and offering to help. Honestly, White Whale is a testament to the strength and enthusiasm of the Luna community. Without them, we wouldn’t have known where to start.